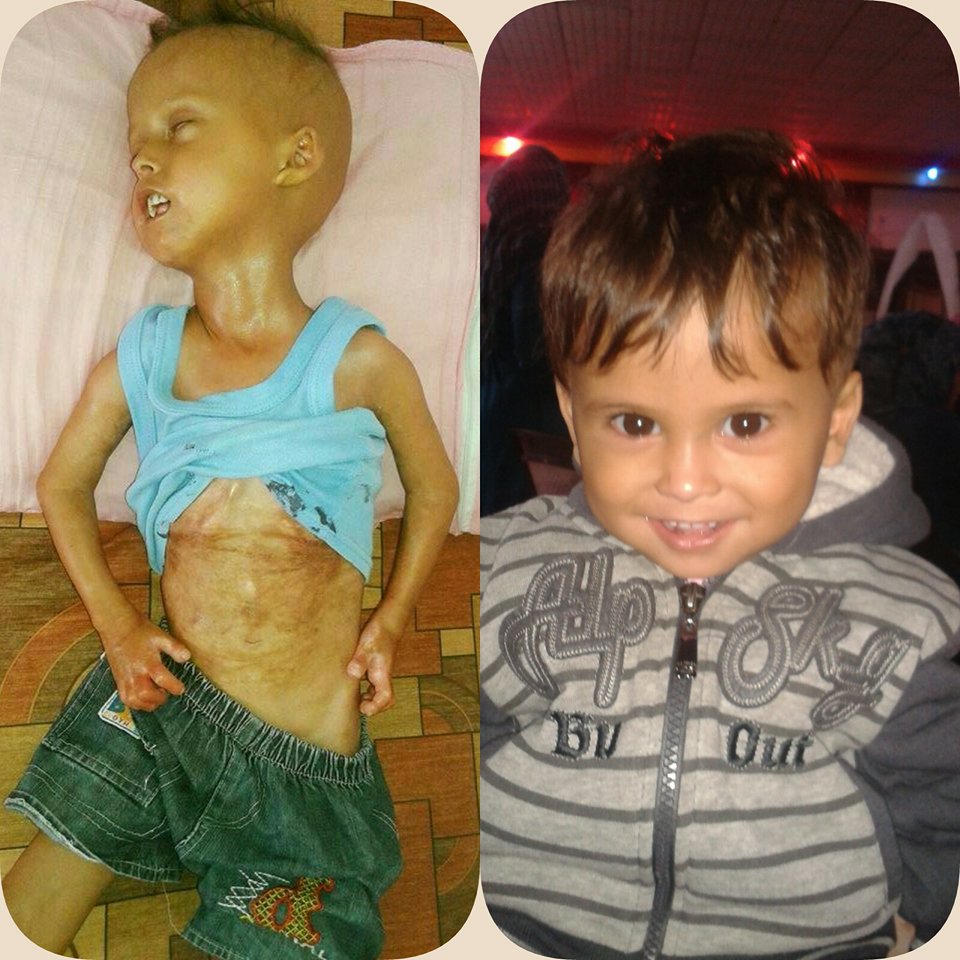 In the alleys of the streets of south Khan Younis, Yasmin al-Hanadi lives in her home in Zinqu. She has suffered years of pain and siege on the Gaza Strip without finding anyone to help them. The disease has weakened his body, eyes and years of pain. The tears burst from her eye, Translated some of her grief buried in a few words of the newspaper of the new life of Ali and may hear from those who do not allow and see who claims to lack vision, life and poverty and poor heart and a heart. 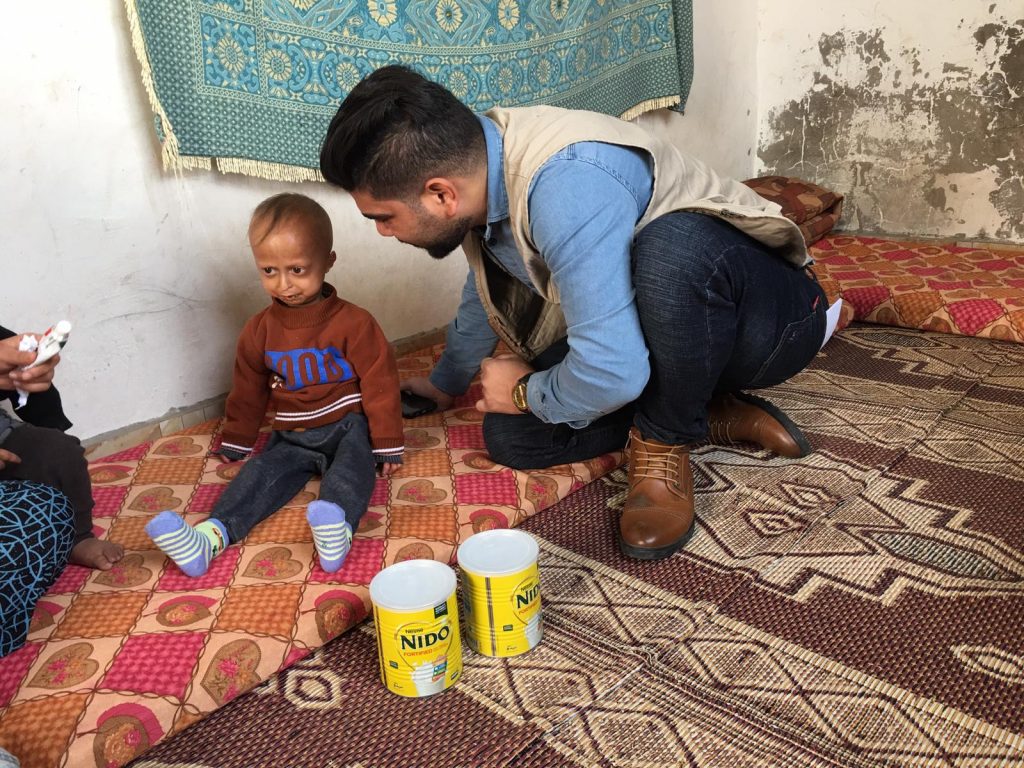 Citizen Yasmine El-Hanadi, who is caring for her young child, Ahmed, who suffers from Scerno derner disease, is a severe skin stiffness, a type of rheumatism, the only condition in the Gaza Strip. Al-Hanadi says that the cause of the disease is poisonous gases by the Israeli aggression in the 2012 war on the Gaza Strip.

Ahmed inhaled some of the poison gas that had occurred in the agricultural area in which they lived. The gases affected the immune system weakly and the doctors in the Gaza Strip Knew what the disease was at the beginning, and after the development of the situation the worst was transferred to the hospital, Ylov revealed his illness and began treatment.

Yasmine added that Ahmad needs a “needle per week under the skin costing  500$” and also needs seven days of medication. The doctor who follows his case says that the drugs will increase after each visit and that the drugs cost  200$ a month to  743. Travel.

He needs special food, such as liver, Nido milk, and some basic necessities. He dreamed that he was a bird and asked the volunteers of the Palestine Charity Team to bring the lovebird. Our volunteers fulfilled his request.
His father fears that he will discover the same disease in the rest of the family.

Please help with Ahmed’s monthly medical costs, this is the role we all have towards humanity, today help keep Ahmed alive for a longer period. 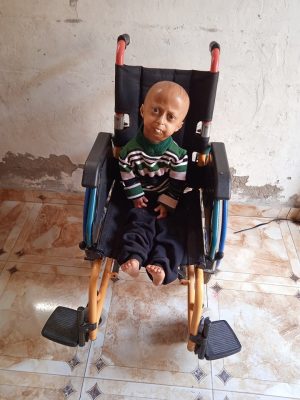 A volunteer youth team from Gaza, established to stand by the social and humanitarian issues that concern the Gaza Strip.